Maximilian, or Max, is a character from a personal project I've been kicking around. Max is a German born resistance fighter who was captured by the Nazis where he and three of his co-conspirators were experimented on and turned into vicious Werewolves. But evil Nazi experiments never go right and instead of obedient guard dogs they got Nazi Killing Machines!

I decided to make a return to character art with this piece during quarantine. High res modeled in zBrush, retopologized in Blender, and textured in Substance Painter. I then rigged it using Auto Rig Pro before rendering in Unreal 4. 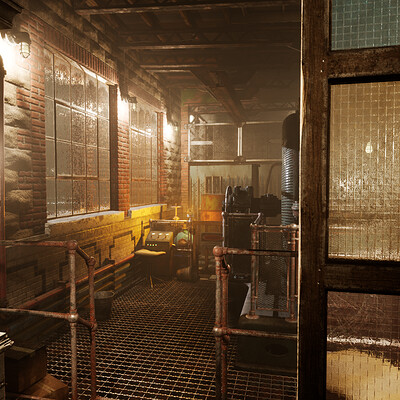 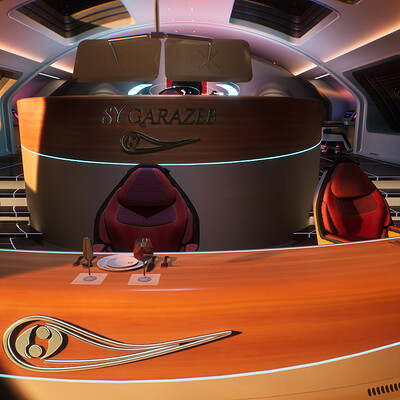