Rendered in Unreal with RTX at 2K60FPS

Some of the materials created in Substance Designer.

The Shingashi River Station sits on the outskirts of Tokyo and has seen some better days, hopefully the new construction can return it to its former glory.

Modeled in Blender, textured with Substance Designer and Painter and rendered in Unreal. My goal was to bring a small Japanese subway station to life using mostly tiling textures and utilizing material blending in Unreal to add dirt, damage, and rust. I also wanted to make it dynamic with a running subway train. 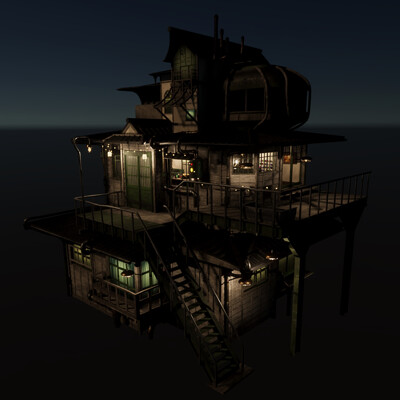 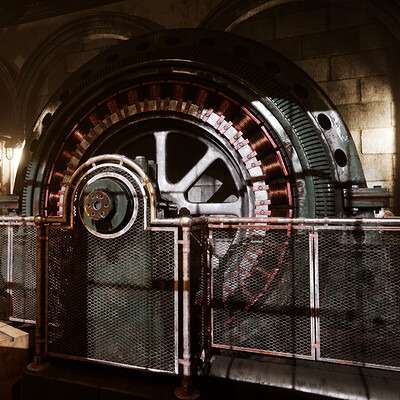 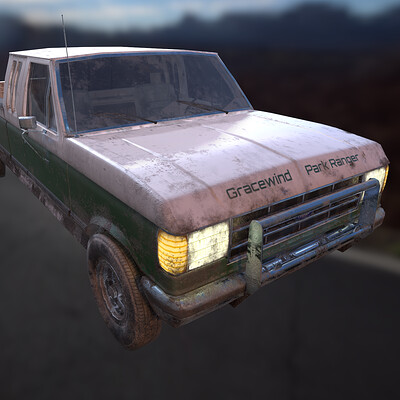